The Colorado Health Benefit Exchange (COHBE) exists! As part of the implementation of Obamacare Colorado is creating its own health exchange – known as COHBE. COHBE and its website vendor have been developing the website consumers will use to shop for insurance. After months of hard work the first screen shots of the new COHBE website have been released.

The website is still in the testing phase and COHBE wants your feedback. They have released over 10 slides paired with a survey to give you the opportunity to comment on them. If there is something that you would like that is missing or something that you confuses you, let COHBE know. Click here to take the survey. These screens are the prototype for individuals and families shopping in the exchange. Your feed back is due by September 18th so make sure to take the survey right away. This decision is too important to be left up to others. Let COHBE know how they can make shopping for health insurance easier for you! 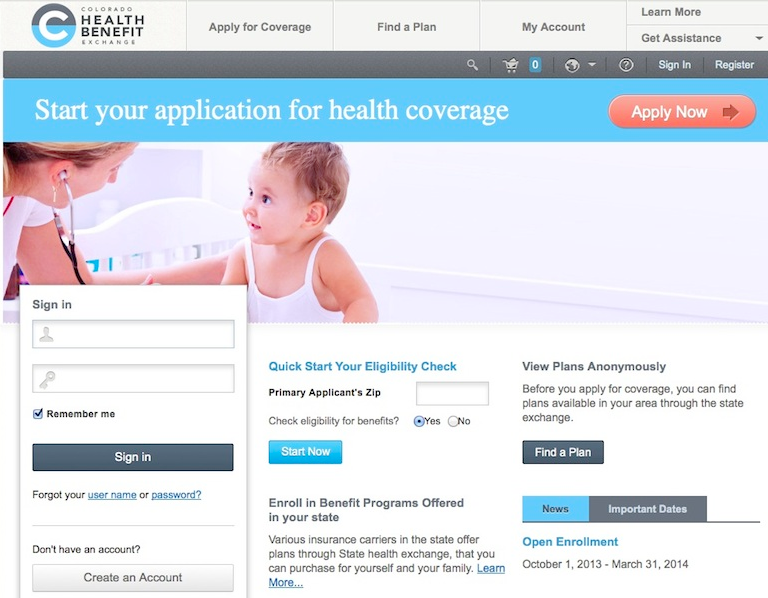 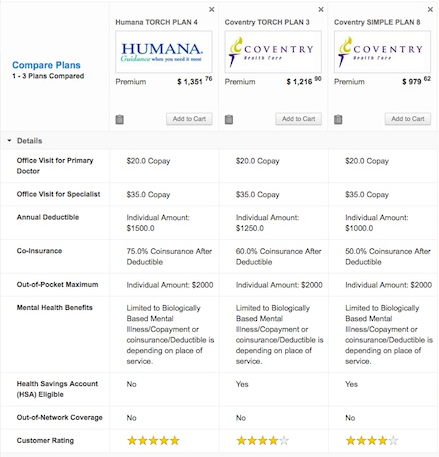 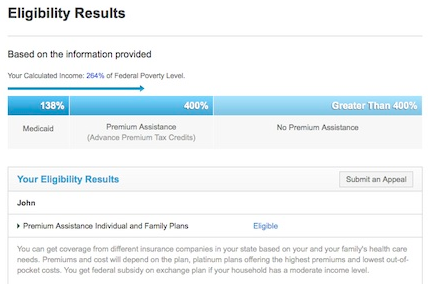